Episode 028: The Magic of Brewery Rebranding

Episode 028: The Magic of Brewery Rebranding 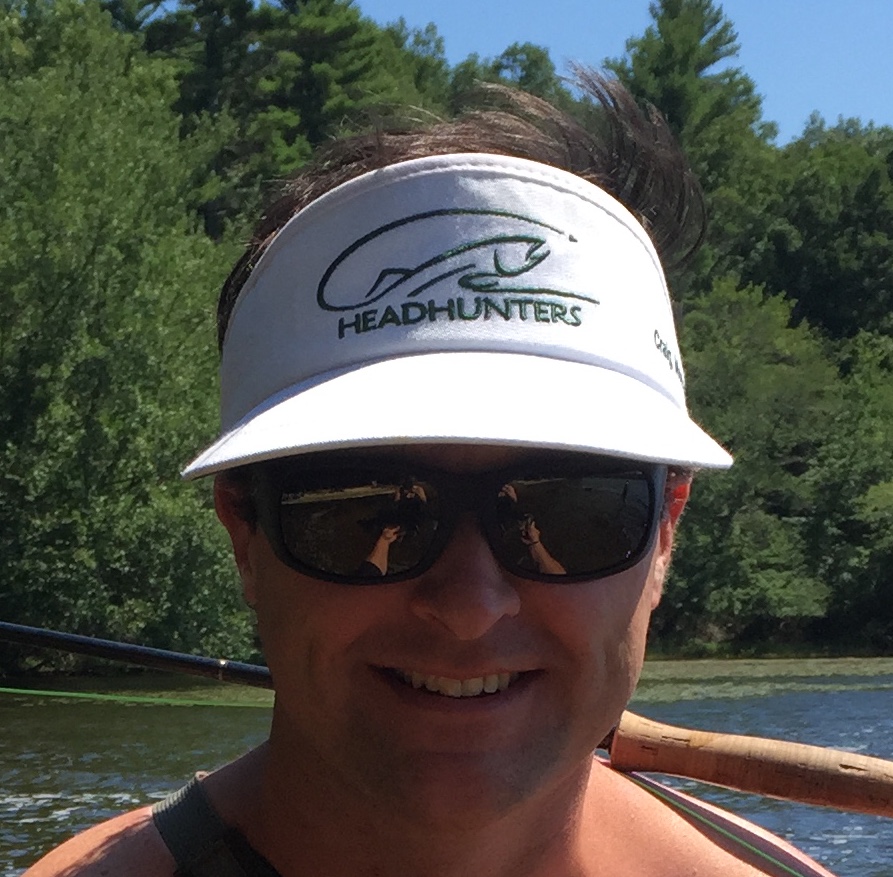 Matt Henderson hails from Verona, Virginia and is a graduate of Hampden-Sydney College with a B.S. in Biology.

After college, Matt worked for Scott Fly Rods in Colorado for a few years. He ended up back in Virginia in 2012 working the bottling line at Blue Mountain Barrel House, where he worked his way to his current role as Assistant Director of Brewery Operations. He also took on an additional role as the project lead for Blue Mountain Brewery’s rebrand.

When they were first getting the brewery started, owner Taylor Smack, had the initial designs for Blue Mountain essentially sketched out on a napkin. The designs were simple and functional, but without many graphics. As Blue Mountain grew in distribution and production they wanted their look to keep up and grow as well. They looked at rebranding as an opportunity to attract new customers and re-engage with long-time fans.

At first, Matt Henderson, talked to the Canadian design firm – Hired Guns Creative, and loved their detailed graphics with intricate, bold line work. They decided that Hired Guns aesthetic didn’t quite represent what they were about. Next they turned to The Brandit from North Carolina. The Brandit had done work with Funky Buddha Brewery and their portfolio showed they could do designs from extravagant and off the wall, to clean and simplistic. That range led Blue Mountain to believe they could find a common ground and develop the perfect aesthetic the brewery was trying to achieve.

The Brandit gave Blue Mountain an initial intake form – asking for the brewery’s history and the different kinds of beers they made. Blue Mountain sent some reference material of designs they liked, and The Brandit started developing and iterating on graphics and designs. The Brandit made a storyboard with lots of designs and sent graphics back and forth. After a month, they had a finalized design style to start off the rebrand. Matt describes the look as whimsical, laid-back fun and a little tongue in cheek at times, paying homage to the brewery’s roots, commitment to organics and love of the outdoors.

Full Nelson and A Hopwork Orange were the first two beers to get the rebrand makeover, as they are Blue Mountain’s flagship beers.

The whole rebranding process took around 6-7 months and many hours. Proofs had to go back and forth for everything; cans, packaging, boxes – you name it, it had to be redone. One advantage of The Brandit is that they have worked with other breweries and they understood the intricacies of beer design, like knowing how to properly display government warning labels and other technical information. For this reason, Matt recommends that any aspiring breweries work with an established design firm that has experience in the beer world. Blue Mountain had to work within a budget and certain time crunches, but Blue Mountain is ecstatic about the end result – and so are beer drinkers.

“As we grew and got wider distribution, saw more placement in chain stores and things of that nature, it became important to us to kind of grow with that and have a look that set us apart from the competition.”