Episode 024: The Maine Beer Box: an outside the box promotion

Episode 024: The Maine Beer Box: an outside the box promotion 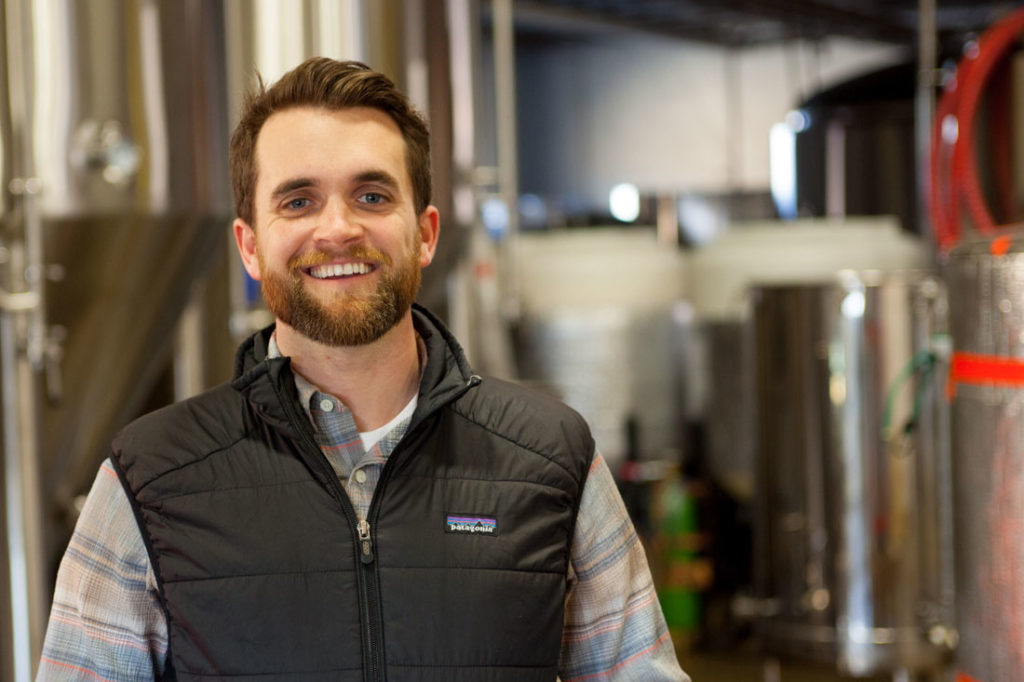 He is the Executive Director of the Maine Brewers’ Guild where he has two goals to accomplish: make Maine the nation’s number one destination for craft beer tourism, and make Maine’s craft beer industry a model for Maine’s next big economy.

Sean sees that the Maine Brewers’ Guild acts as a spokesperson on behalf of the state’s brewers. They protect craft beer by talking to legislators about laws and also act as a steward of collaborative, friendly spirit between brewers. They are a hub for information for both the media and brewers so that progressive conversations stay on track. Only 10% of the Guild’s budget comes from member dues. Even so, their budget has increased almost 10 fold in the last four years. Most of the budget comes from events, like bigger festivals and smaller events like beer schools held all over the state, and also town hall meetings and allied members. The Guild connects with the entire craft beer ecosystem – that means lawyers, accountants, hop suppliers, anyone and everything that goes into the process of making and distributing brew.

As if Sean didn’t have enough on his hands, he is spearheading one of the most unique and collaborative international efforts ever undertaken in the craft beer world. The Maine Beer Box was borne over a few beers while discussing how a port in the North Atlantic serves as a major shipping hub for Europe. With a lot of activity and energy in the area, it’s actually cheaper to ship a container overseas from parts of Maine than it is to truck it to the Southeast. So, the Maine Beer Box was born: the goal being to outfit a refrigerated shipping container with 78 taps with beer from all the breweries in Maine. Then, ship it to Reykjavik Iceland and invite every brewery in Iceland (which Sean did in person) to come have a beer. But we’re not done yet. The Beer Box then gets filled with beer from Icelandic breweries and brought back to Maine.

The idea was shot down at first. But after some more planning and getting some gut checks, Sean was able to get the go ahead. The collaborations spawned by this endeavor will be incredible. Already brewers from Iceland and Maine are getting in contact or shipping in malts from the other country. There is talk about getting approval to transport a chunk of an Icelandic glacier back to Maine so it can be melted and used to brew. The stories produced by this event will make a lasting impact in both countries. One that Sean hopes helps brewers distinguish themselves in the already crowded craft beer scene and open up more avenues for distribution through the education they’re providing on how to export their brew. 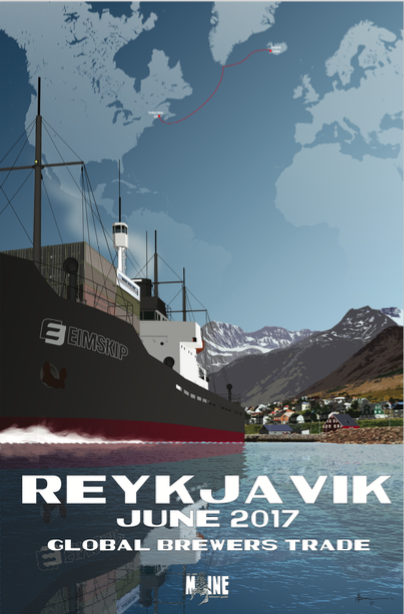 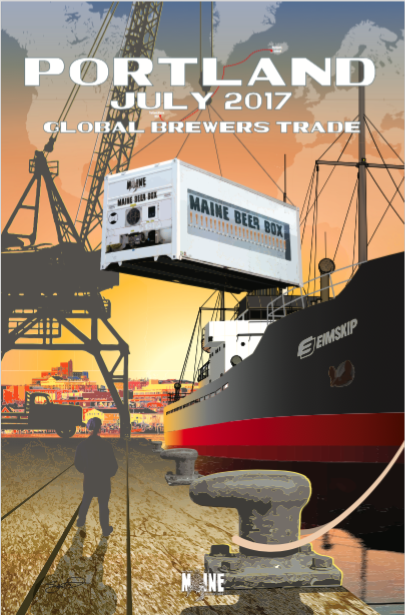 “What we’re trying to do is eliminate the barrier for Maine brewers by giving them a checklist – so they can learn how to export their products and they know that’s an option in the future.” 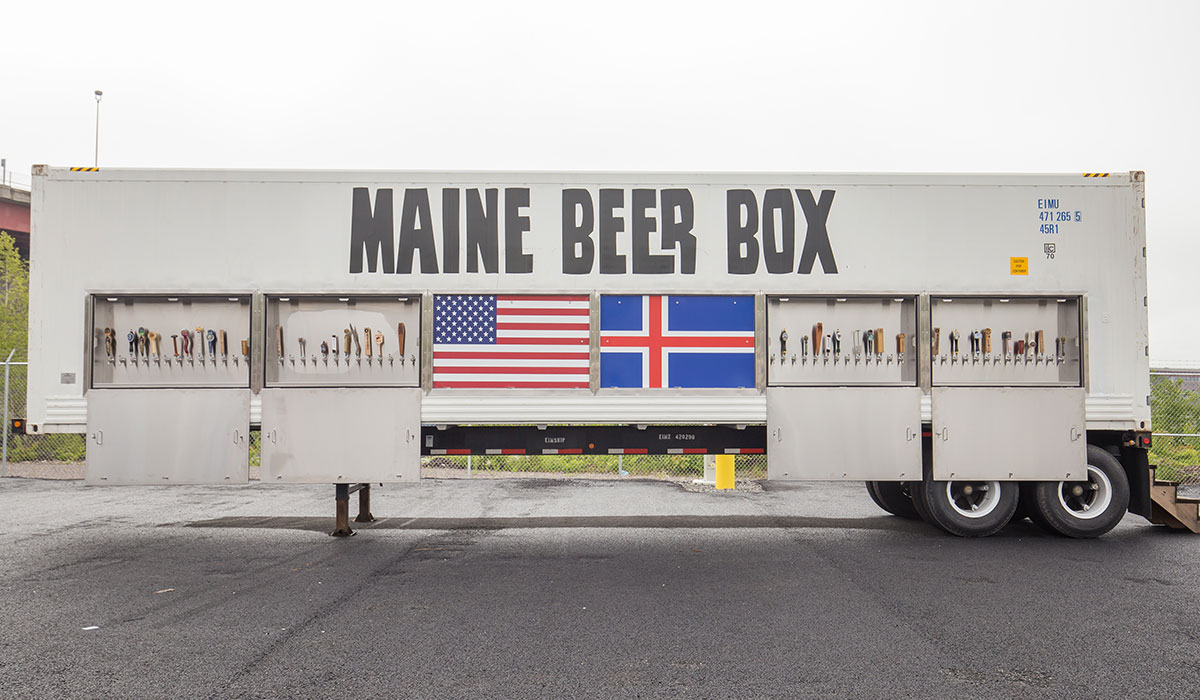 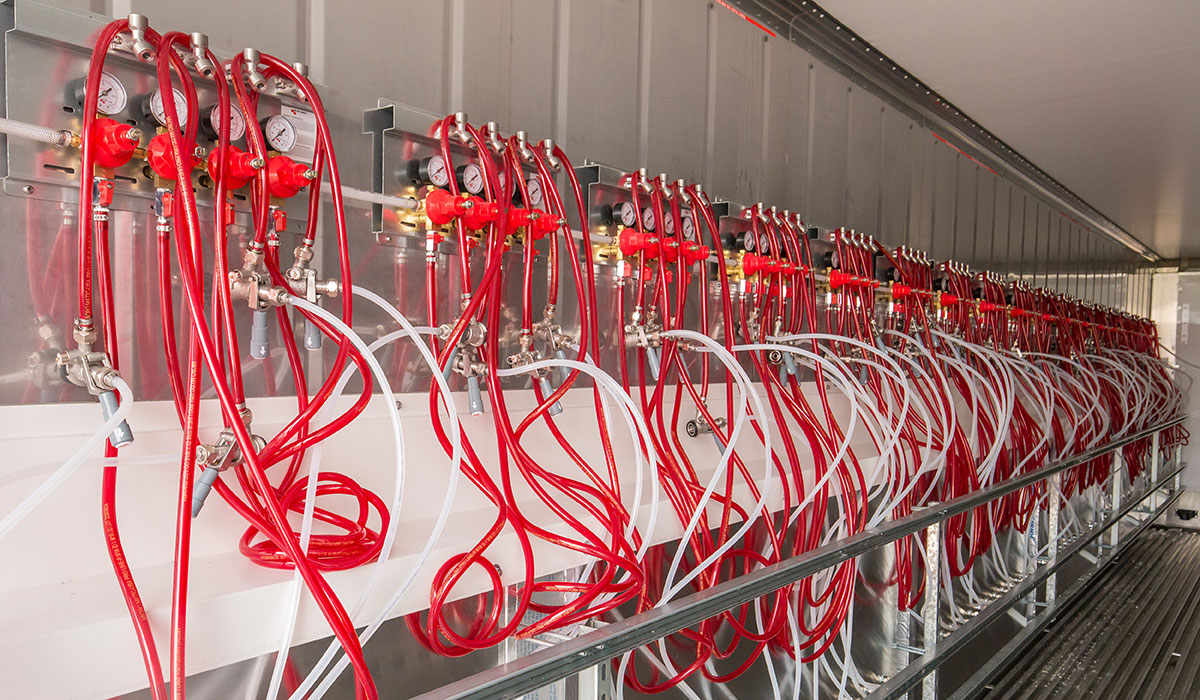 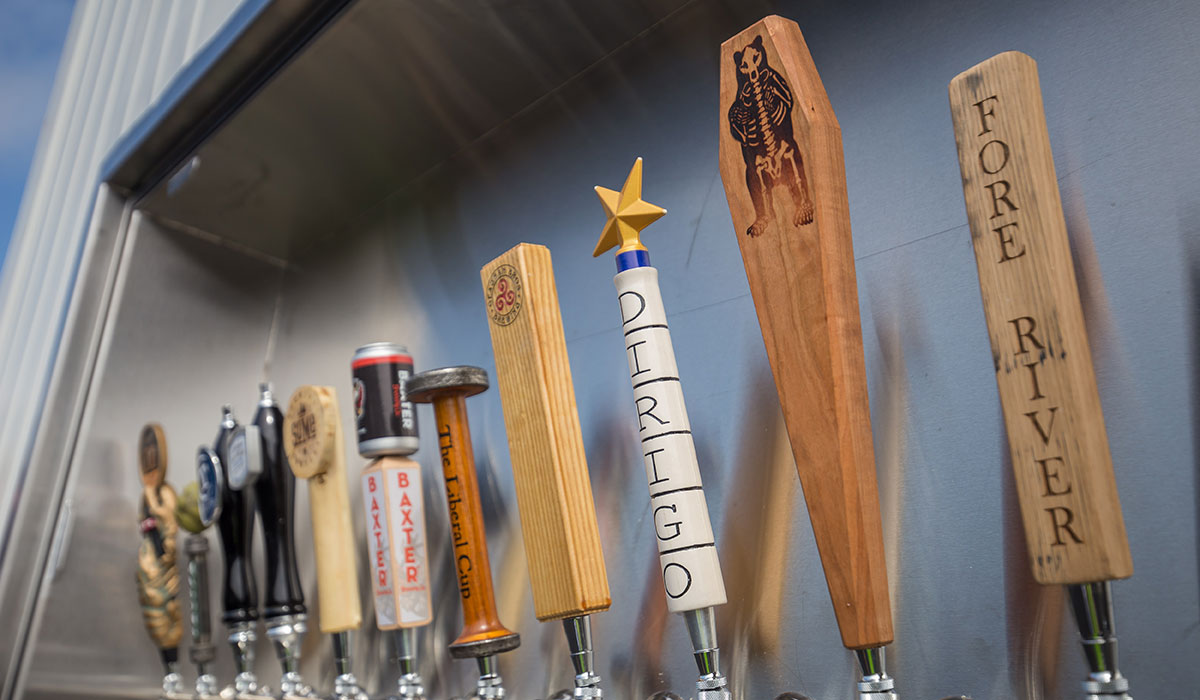 David Carlson of Marshall Wharf Brewing in Belfast, ME: