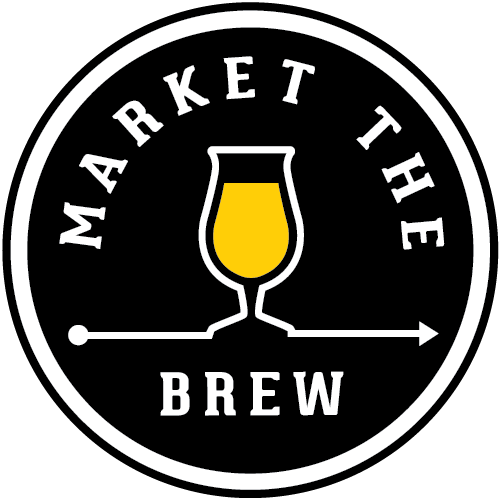 The Market The Brew podcast was created for people with a passion for craft beer that want ideas, inspiration, and resources for taking craft beer(s) to market.

This is a weekly exploration of the marketing of craft beer.

We talk to brewery owners and brewery marketing staff. We talk to marketing service firms that focus on the craft beer industry.

Our conversations include reviewing actual case histories of most unique, exciting and effective strategies, campaigns, and promotions. Digging into how problem or opportunity was identified; what the thinking/idea was and where it came from. What worked and didn’t work. And, the results produced in the marketplace.

A promotion that produces phenomenal results in Omaha, with a few tweaks, can be executed in Raleigh or Indianapolis with similar effect.

Our vision is that Market The Brew will be a source of ideas, inspiration, and marketing resources. 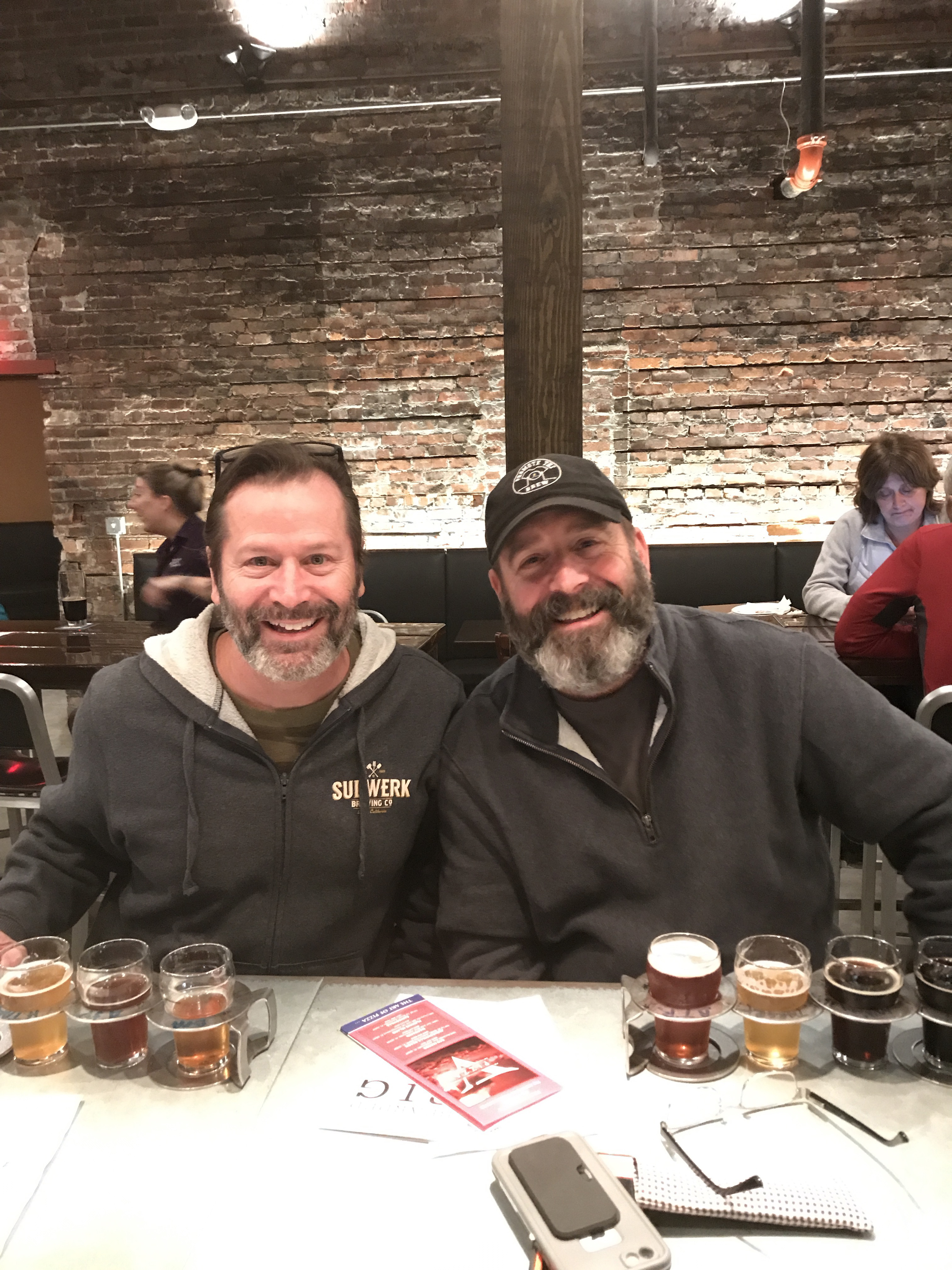 Steve and Scott enjoying a flight

My brother, Scott, and I grew up in a very German household!

Our father took an old refrigerator, sunk a tap into the side, and always had a quarter barrel of cold beer on tap. This rig was in the basement and several times a night both my dad and mom would ask one of us kids for a refill. We were weaned on PBR. We’d fill their mug and get to  enjoy the foam off the top.

Growing up in Milwaukee, we fondly remember when it was the Beer Capital of the World.

At one point we were the home to Miller, Pabst, Gettlemen, Blatz,Schlitz, Hamms (add in the rest of Wisconsin and you can include Old Style, Leinenkugels, and Point). It was a source of pride for a city that didn’t seem to have a lot going for it in the 70’s and 80’s.

Of these breweries only Miller Brewing Co. survived. It became one of the two beer super powers in the US.

Because there was not much of a selection of, or differentiation in product, Miller and Anheuser-Busch’s main battle ground was advertising and promotion. During this time, our family’s promotional marketing company did a lot of work with Miller including their annual Distributor Promotional Catalog, Spring Break and New Orleans Jazz Festival promotions.

Over the years my brother, Scott, and I have done extensive promotional work for Miller.

We understand how beer brands go to market!

Join us every week for half-hour interview with the leading brewery owners, brewery marketing people and industry marketing resources that focuses on marketing craft beer.

We will email you each time a new episode airs.