Episode 034: 66ers and Hangar 24 – Crafting a Partnership that Attracts Fans

Episode 034: 66ers and Hangar 24 - crafting a partnership that attracts fans 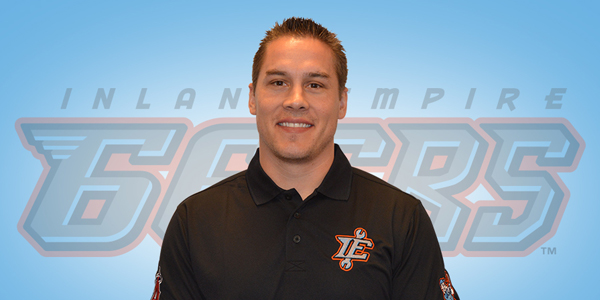 Joe Hudson is the general manager of the Inland Empire 66ers and a native of San Bernardino.

He started working at the organization in 2001 in food and beverage. After attending the University of Utah, he was promoted to Assistant General Manager in 2010, and then in 2012 assumed the day to day operations of the club.

His focus as General Manager is to provide the absolute best experience for guests in the beautiful setting of the San Manuel Stadium. Part of that experience, and the focus of this episode, will be with the partnership between the stadium and Hangar 24 Brewing.

This is the second installment of Beer & Baseball. A 3-part series that looks at what is involved in developing a relationship with a local professional sports team.

This episode looks at the relationship from the baseball side. In this conversation you’ll hear how the relationship with Hangar 24 Brewery got started and how it has evolved and strengthened over the years.